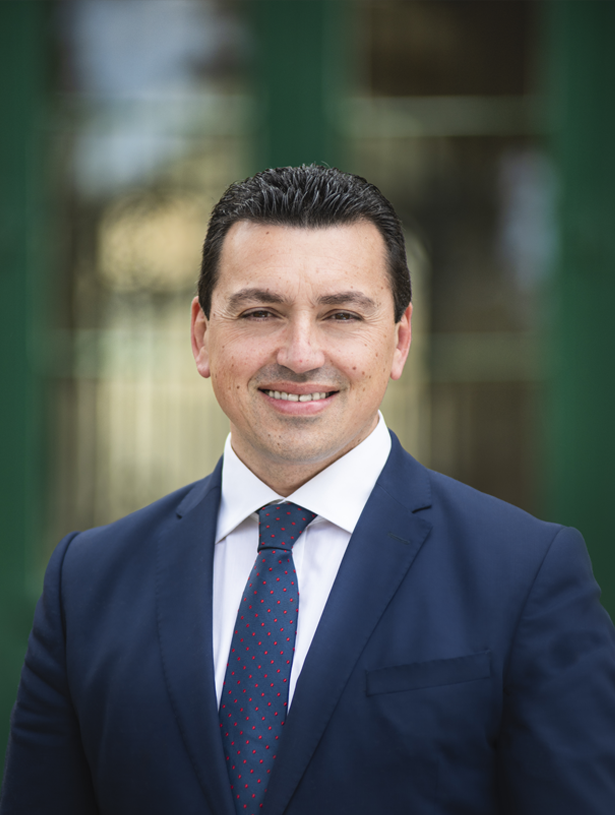 Aaron Farrugia has been catapulted under the spotlight after he was appointed Minister for Transport, Infrastructure and Capital Projects in late March 2022. He previously served as Minister for the Environment, Climate Change & Planning in Prime Minister Robert Abela’s cabinet and served as Parliamentary Secretary for European Funds and Social Dialogue between 2017 and 2020.

Aaron Farrugia is an economist by profession. He obtained a B.A. with Honours in Finance at the University of Malta and subsequently an M.A. in European Politics, Economics and Law at the same university in 2005.

As a visiting lecturer at the Faculty of Economics, Management and Accountancy of the University of Malta he teaches Politics, Political Campaigning, Policies and Governance. Upon his appointment as Minister responsible for Transport, he embarked on an array of consultative talks with stakeholders in the industry and claimed that the Maltese aviation sector has vast room for expansion.