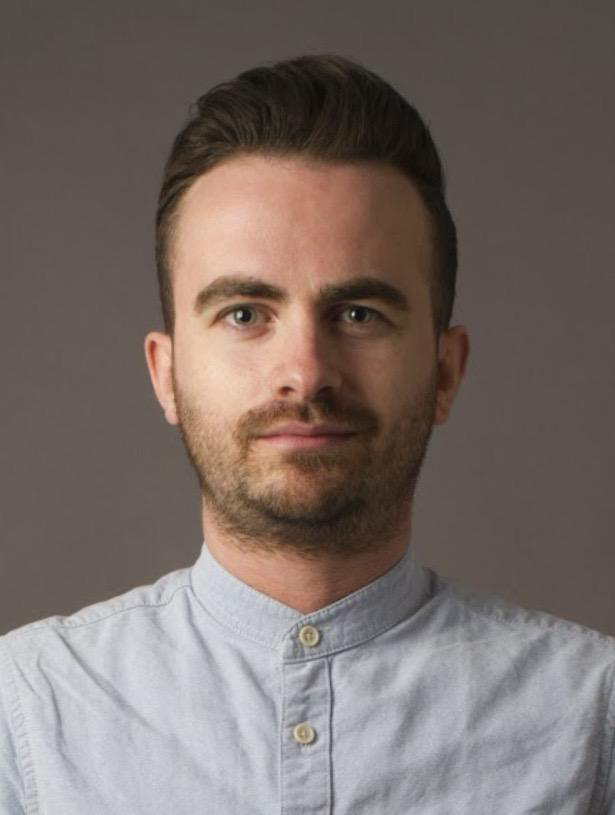 Gordon Smith is the Group Editor of Commercial Aviation at Key Publishing. In this role he oversees some of the highest profile magazines in the industry, including Airliner World, Airports of the World and AIR International, as well as B2B titles Airports International and Air Traffic Management. Since joining the team in 2018, he has interviewed some of the biggest names in the business, including senior representatives from Boeing, Emirates and Virgin Atlantic. Prior to his role at Key, Gordon was a broadcast journalist for BBC News in London, producing television news coverage for breaking stories from around the world.