The Malta Aviation Outlook was the brainchild of First Officer / Flight Instructor Chris Cauchi way back in 2010. He shared his idea, with a couple of friends and the first ad-hoc committee was subsequently formed. This consisted of childhood friend Riccardo Flask, Head of Department Marica Vella and Lara Debono. The preparations started in late 2010, with the very first edition held in May 2011. The initial committee found tremendous support from Kenneth Micallef and Charles Azzopardi, two high-ranking officials at Bank of Valletta who immediately embraced the concept of the conference being proposed. Once the idea was put forward to the bank, it did not take long to reach an agreement and the collaboration with Bank of Valletta lasted for almost eight years. The novel idea found fertile ground and the conference grew over the years.

The core committee has hardly changed, with university lecturer Riccardo Flask, banker Joanne Calleja and aviation attorney Dr Francesca Galea being on board from the early days. In 2015, Marica Vella was promoted at her work place and she moved to pastures new having been part of the team since the very first day. Her void was filled in by the promising and entrepreneurial Marvic Bugeja, who has enabled the MAviO conference to make a quantum leap in technology and create a more efficient and user friendly database. The organising committee has always been made up of volunteers, who dedicate their precious time to promote and disseminate their passion for flying through the annual conference and other initiatives. As a matter of fact the conference is FREE of charge to all invited delegates.

In 2018, a major shake-up was given to the core team. Marvic Bugeja was promoted to CEO and today she heads a six-person committee with herself at the helm. She is ably assisted by Deputy CEO, Riccardo Flask an IT lecturer at the University of Malta and also a well-known personality on the local airwaves and television. Joanne Calleja, whose meticulous approach has helped her to win accolades over the years has been appointed as Director – MAviO Awards. MAviO is proud to have excellent working relationships with some of the biggest players in the industry including World Airnews, JP4 Aeronautica and Airliner World among others. Aviation Attorney Dr Francesca Galea was a Director and also chaired the all-important Select Committee that hand picks the winners of the three awards assigned each year from the nominations received. Due to other pressing commitments Dr Galea had to leave her post in late 2019. She was quickly replaced by Venrose Caruana who was tasked with taking over the onerous role of promotion and public relations. She quickly left her mark and has become a familiar face at local aviation press conferences.

Since 2020, University of Malta senior lecturer Riccardo Flask has taken over as chair of the MAviO Awards Select Committee. He is ably assisted by veteran aviator Captain Sinclair Portelli and board member Joanne Calleja. Ms Calleja has played a crucial role in raising the standard and the profile of the only aviation awards on the island. In 2019, MAviO set up a think tank under the directorship of Captain Sinclair Portelli. The think tank, which also sees input from CEO Marvic Bugeja and board member Venrose Caruana has been at the forefront with preparing reports and putting forward a number of innovative ideas to the relevant authorities. The MAviO Think Tank has also held a number of high-profile meetings with local entities including the Aviation Advisory Committee. 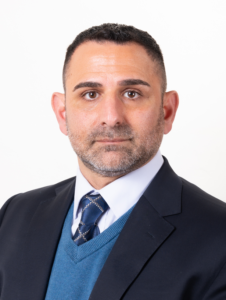 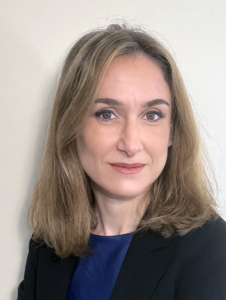 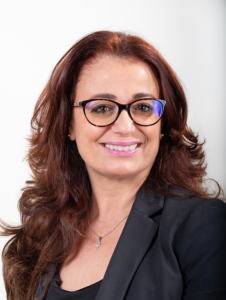 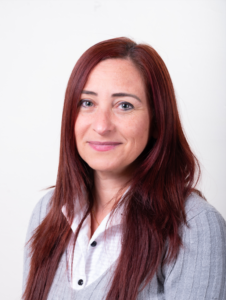 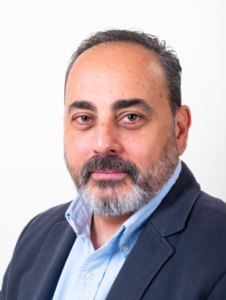