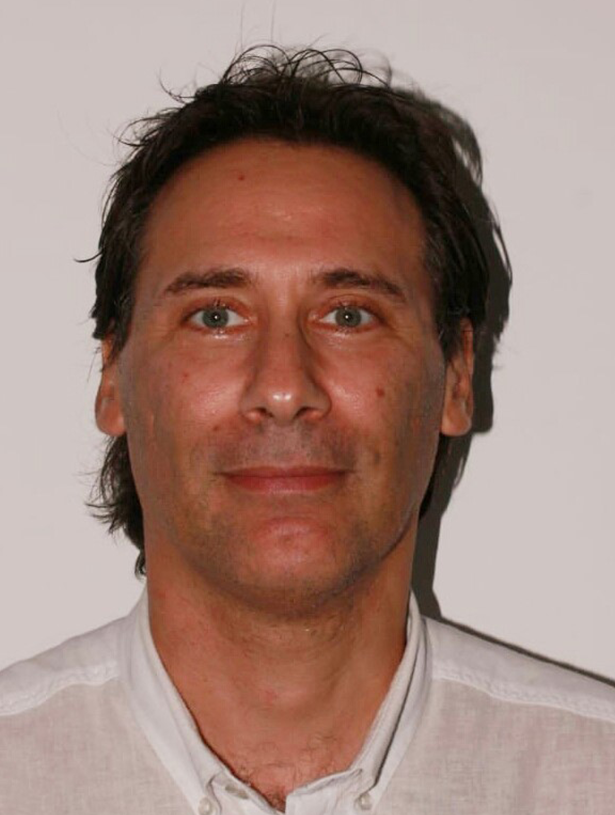 Aviation Manager – Enemed<!–more–>Ian Stafrace, a Mechanical Engineer by profession, is Enemed’s Aviation Manager and has been occupying this position since September 2020.

Ian graduated as a mechanical engineer from the University of Malta in 1994 and obtained his Masters degree in Management from Henley Management College in 2002. He has mainly worked in the power utility sector where he has occupied various positions in maintenance, operations and project management related to the utility power generation sector. He has also gained valuable experience in the commercial sector where he has been involved in technical/commercial negotiations with suppliers and contractors for large power generation projects.

He is currently Enemed’s Aviation Manager where he is responsible for both the operational and commercial running of the section.

Ian is 49 years old and is married with two children.