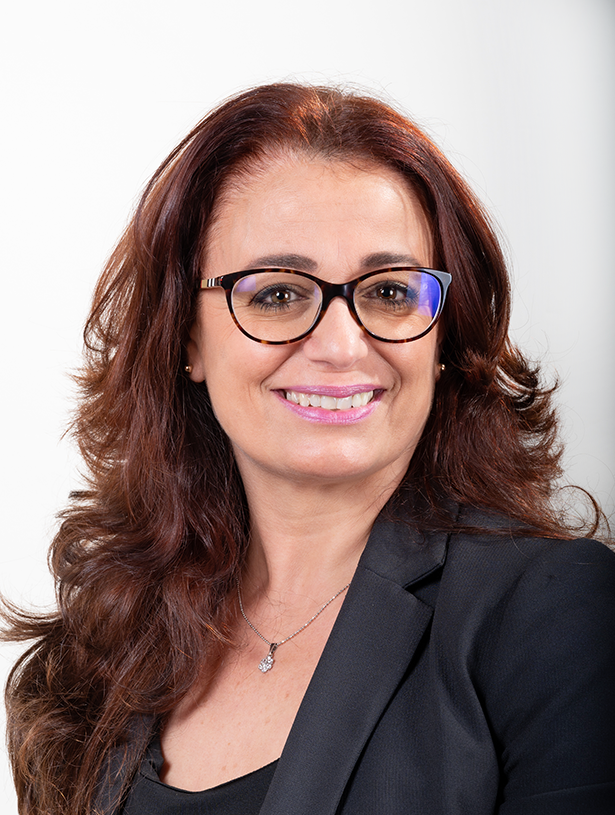 Joanne joined the MAviO ranks way back in 2012 and she has been running the MAviO Awards since 2013. Joanne is a banker by profession and her meticulous approach to anything she is entrusted with has led to the growth in stature of the awards over the past few years. Joanne’s hard work paid off handsomely in 2014, when Prime Minister Joseph Muscat accepted to present the Lifetime Achievement Award at the ceremony held in St Venera. The awards are widely recognised as the most sought after on the island within local aviation circles. Joanne’s superb organisational skills have helped the awards to gain momentum over the years and her incessant work has allowed the MAVIO Awards to gain further traction with the local aviation industry.